Enough already with the English and Irish Roots.

I am excited today. Heres why. The time has come.
Reba Mcentire will be on WHO DO YOU THINK YOU ARE tonight on Nbc. I have been waiting for this family History just because I love her so. I will have to miss it, but will catch up on it online later. I know, I know, I could record it, but I have a different tv with the old vcr not hooked to it, so it's not possible anymore with the tv I have. [ Its new to me and it actually has a vcr in it and I don't know how to run it.] I am going to remedie that another way one of these days.

Reba Mcentire has been advertised on some other interview based show too. I haven't really checked on that. I heard her say something about a plane crash. I'd like to know what that was all about. We know it will be about Reba Mcentire's Irish or scotish [ or both ] roots settled into North Carolina. Something about a nine year old immigrant's mystery based reveal of family history. Sorry I haven't watched the trailers, but you can.

I just have to part by asking you: doesn't it seem that there is an awful lot of Irish and English backgrounds going on with that show. Or Black history.

" Come on "Who do you think you are" producers, give us some ordinary German genealogy folks. Also while your at it maybe those who have nothing to do with Polish roots with all the drama of concentration camps and extermination!!.

I really do love the family history on the show.

No matter whose. I am glad we have the show.
I look forward to watching the reveal of
Reba Mcentire's family history.

Labels: family history, Reba Mcentire, Who do you think you are
Newer Posts Older Posts Home
Subscribe to: Posts (Atom) 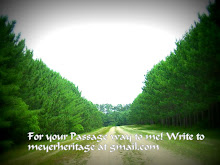 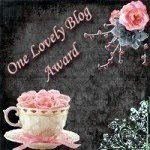 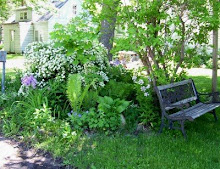 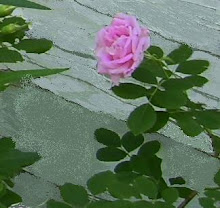 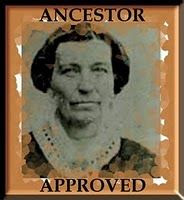 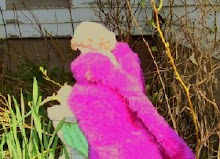 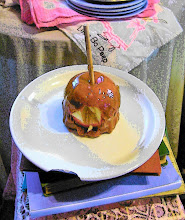